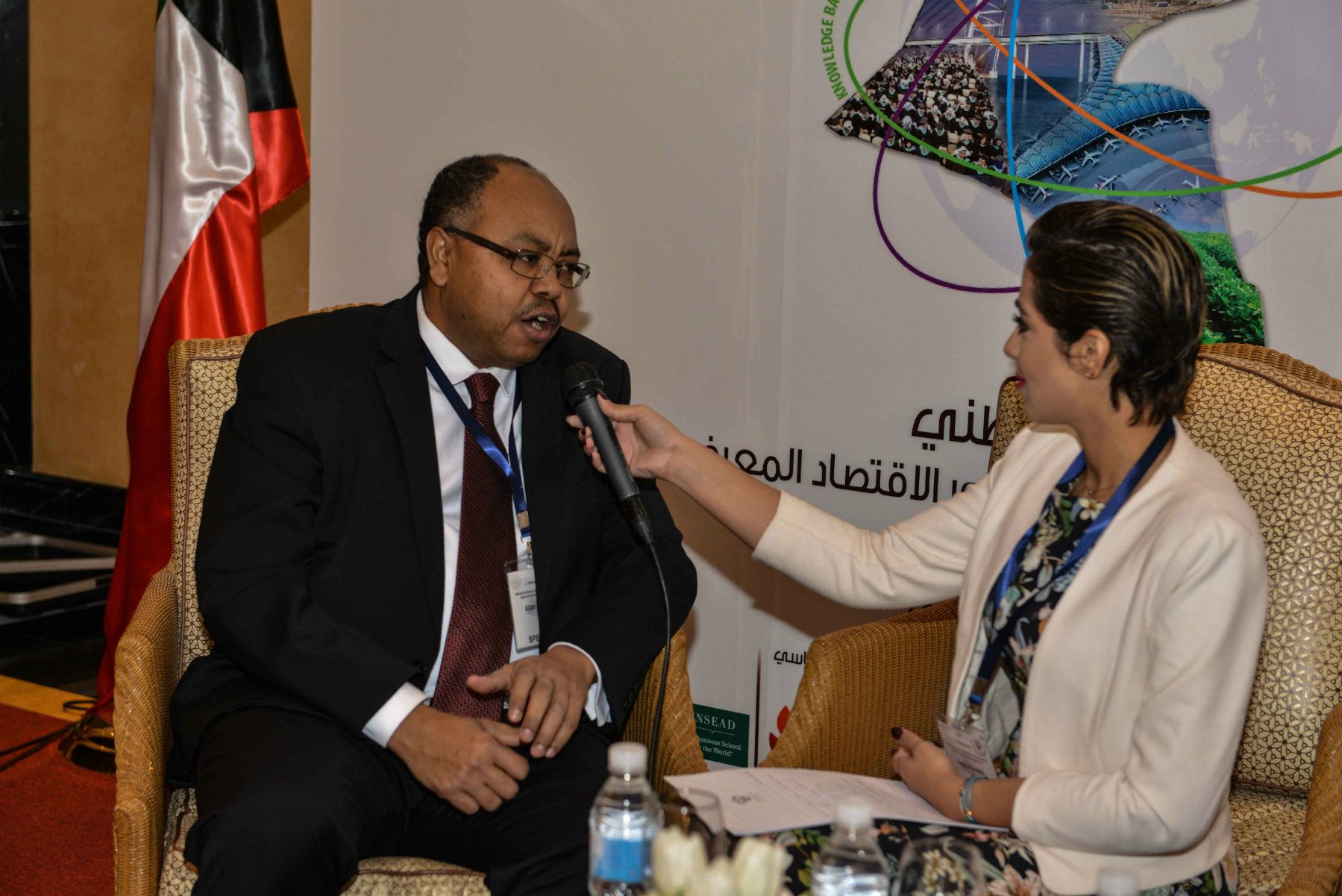 Last month, Prof. Allam Ahmed, the Founding President of WASD (and its sister organisations MEKEI and Sudan Knowledge), participated in the Kuwaiti  government’s national conference about knowledge economy entitled “Contemporary Roles of Governments in the Knowledge Economy Era”, which took place between the 1st and 2nd of February in Kuwait. In addition to WASD, other international organisations that participated in the conference were the World Bank and UNDP. The conference was structured in three main sessions, each of them followed by discussions:

(Group picture with H. E. Minister for State for Planning and Development and Minister for Social Affairs and Labor Hind Al-Sabeeh)

In particular, Prof. Ahmed was invited to take part in an expert panel discussion entitled “The Role of Innovation Ecosystem in Driving Knowledge Practices and Activities”, together with five other distinguished experts in the field:

In addition, Prof. Ahmed also gave a three hours workshop on “KM Methodology towards Achieving: Cost Saving, Improving Productivity and Enhancing Profitability”. The session was attended by policy makers and businesses from across the Arab world.

Lastly, during the conference, Prof. Ahmed signed an MOU on behalf of WASD and MEKEI, agreeing to collaborate and engage in various activities with the Kuwait Government Supreme Council for Planning and Development in relation to Kuwait’s National Project for Knowledge Economy (NPKE).

The aim of the MOU is to promote co-operation between the three institutions in teaching, consultancy, capacity building and scientific research. Among the different items discussed were the co-operation in the joint delivery of a “Chief Knowledge Officer (CKO) International Course” in Kuwait, starting early September 2016; consultancy on a wide range of knowledge management (KM) issues; and the development of joint consultancy research activities on the performance and transformation of the State of Kuwait into a sustainability, knowledge-intensive economy. 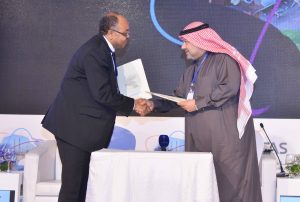 Regarding his experience during the short visit to Kuwait, Prof Ahmed said:

“I’m delighted to have been given the opportunity to take part in this national project and to also strengthen my relationship with Kuwait universities. Back in 2013 WASD and MEKEI were involved with Kuwait University in a major research project on business incubators funded by Kuwait Foundation for the Advancement of Sciences (KFAS), which resulted in the publication of the book entitled BEST PRACTICES OF BUSINESS INCUBATORS IN DEVELOPED AND DEVELOPING COUNTRIES: The Roadmap for the Arab countries in 2013.” 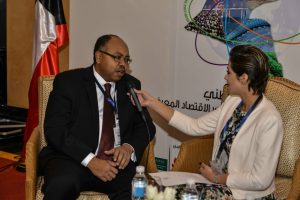 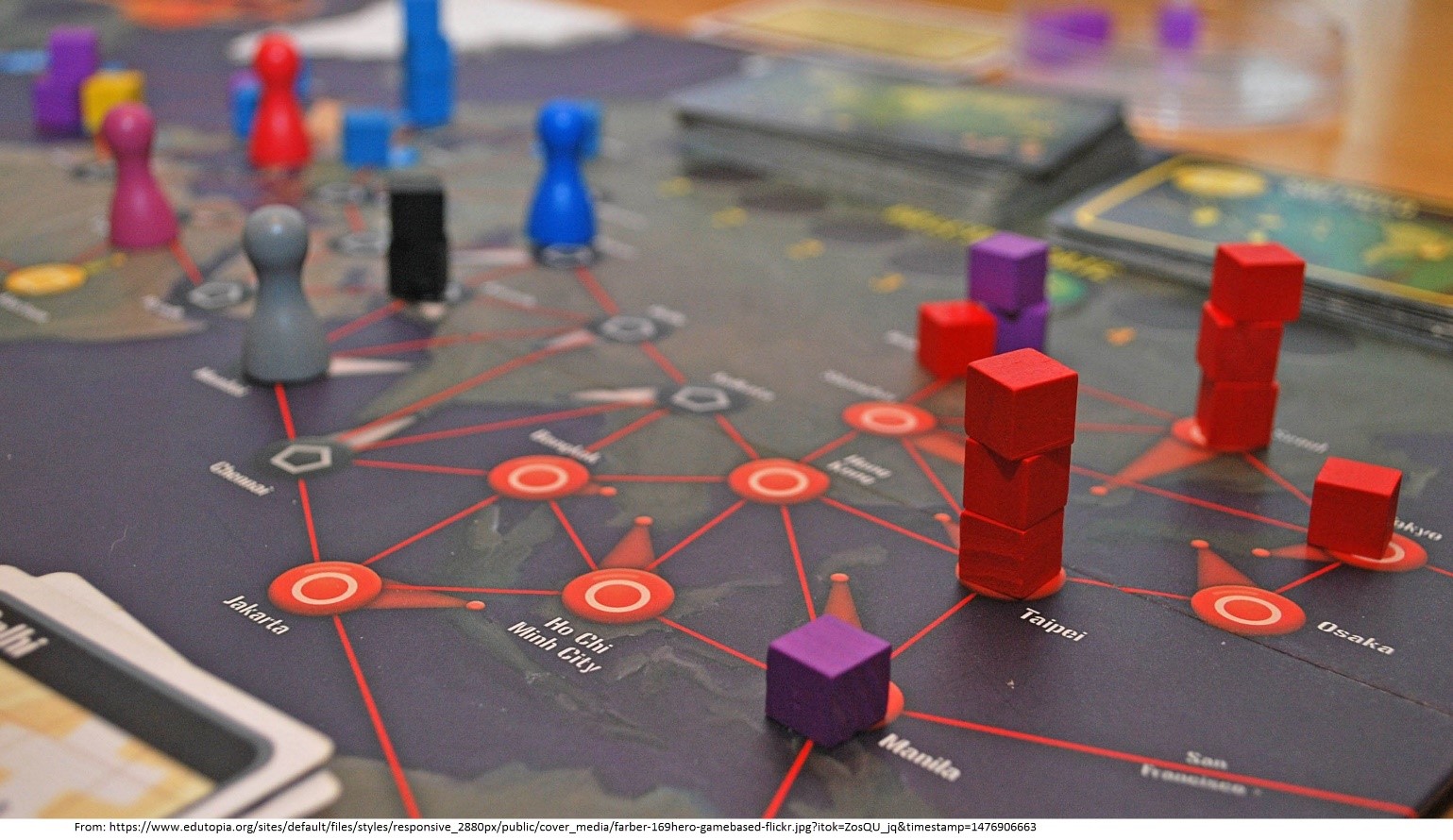 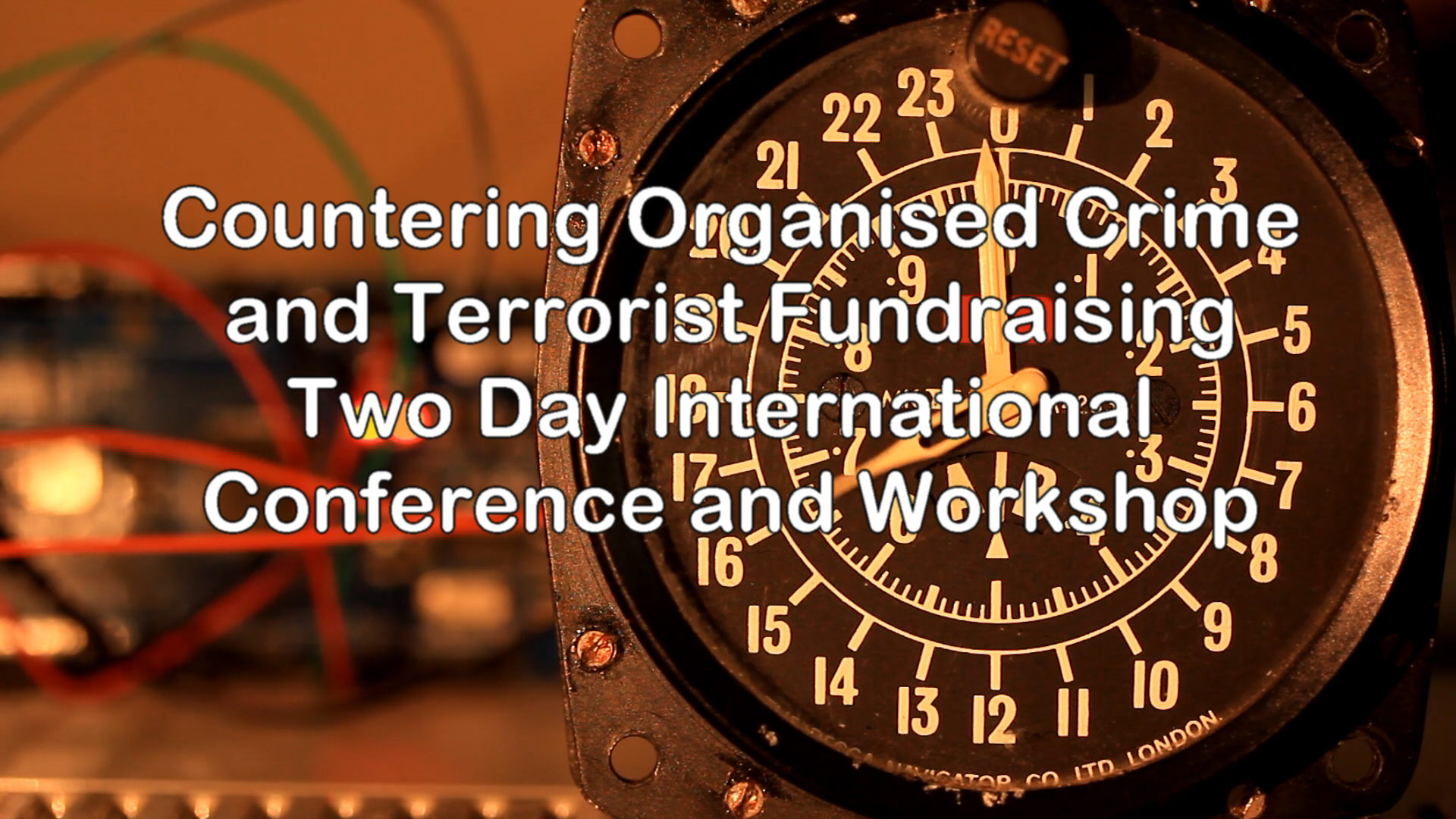