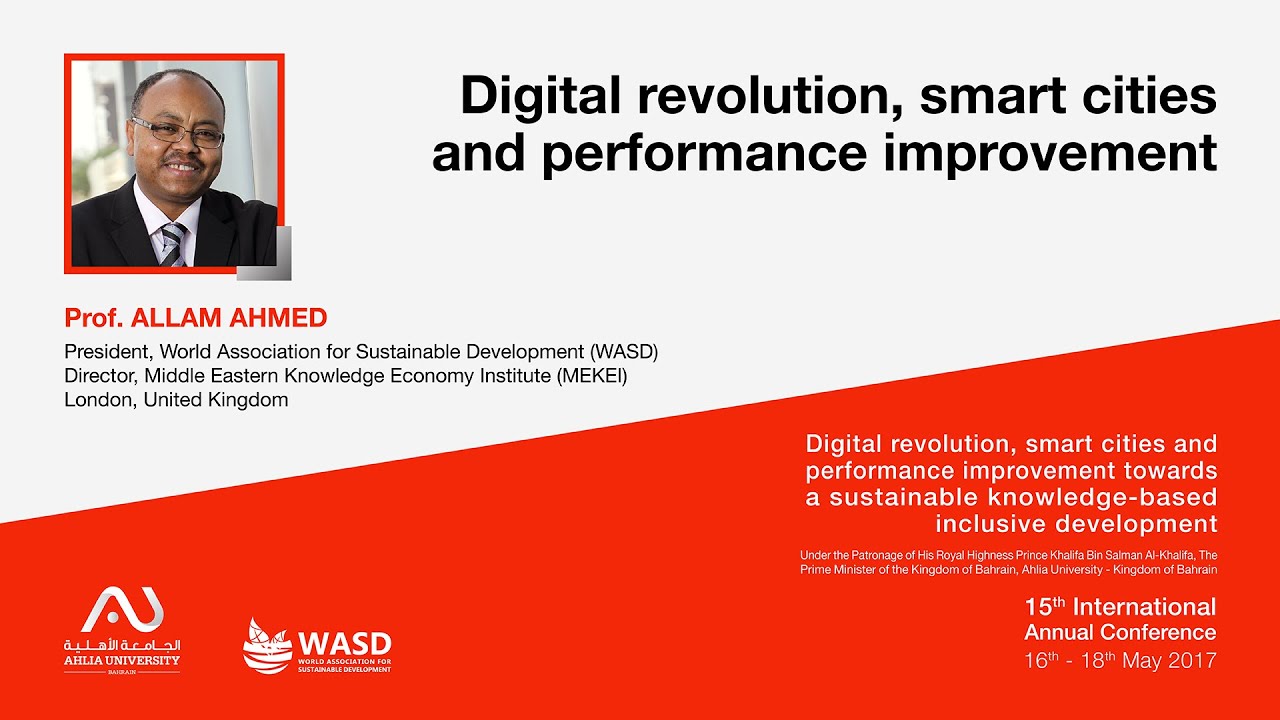 ALLAM AHMED
President, World Association for Sustainable Development (WASD)
Director, Middle Eastern Knowledge Economy Institute (MEKEI)
London, United Kingdom
OPENNING SPEECH
WASD 2017 15th International Conference
Digital revolution, smart cities and performance improvement towards a sustainable knowledge-based inclusive development
Under the Patronage of His Royal Highness Prince Khalifa Bin Salman Al-Khalifa, The Prime Minister of the Kingdom of Bahrain, Ahlia University – Kingdom of Bahrain
16th – 18th May 2017
Sheraton Bahrain Hotel
Manama – kingdom of Bahrain
The mission of the MEKEI research institute is to use research and education to help transform the countries of the Middle East and North Africa to advanced, knowledge-based societies led by sustainable innovation and social advance.
Many consider the Middle East and North Africa (MENA) region as one of the most important emerging parts of the world economy in the 21st century. MENA is strategically vital as it produces the majority of the world’s oil. However, despite the region’s oil, most MENA countries score lower on Human Development Index (HDI) world ranking, with GDP, productivity and investment rates well below the global average. It is, therefore, becoming widely accepted that the dominant economic model of the region – based on the public sector, oil incomes and workers’ remittances – is not up to the challenges of modern globalisation and the needs of advanced knowledge-based societies. Given the apparently contradictory needs of economic growth and environmental conservation, it comes as no surprise that knowledge management, innovation and sustainable development (SD) have had such a powerful influence in contemporary discussions on the future of the region.
Knowledge Management Knowledge Economy Leadership Change Management Transformation 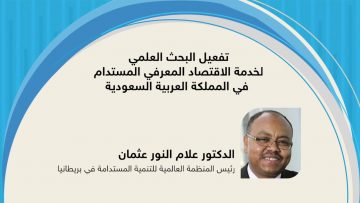 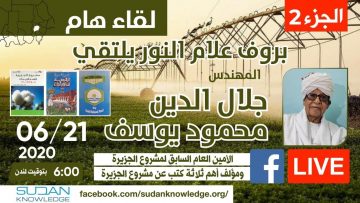 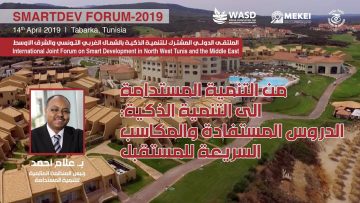 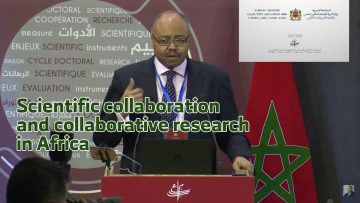